An article in Hindu Business Line talks about employment scenario in the country; along with inputs from Rituparna Chakraborty.

The nationwide strike on Friday called by Central trade unions underscores the seething resentment among organised labour, which is accentuated by the poor rate of job creation despite headline GDP growth in excess of 7 per cent.

Economists and analysts acknowledge job generation is dismal, and blame it on weak recovery in private investments, uncertain external demand and inflexible labour laws. It’s not quite “jobless growth”, they claim, but more the inability to create employment for the 70 lakh new entrants to the workforce annually.

“Jobs are being added, but not at the pace at which new entrants are joining the workforce,” she added.

There are no official statistics to either validate or contest these numbers; the National Sample Survey Organisation (NSSO) collects data on employment every five years.

The increase in unemployment in August was spread across urban and rural regions. Urban India continued to face higher unemployment rates compared to rural regions, perhaps owing to a slowdown in hiring in key sectors, including IT and e-commerce.

Dismal outlook on IT hiring

According to Nasscom, hiring by the IT industry in 2016-17 will be slightly lower than last year due to increased automation and pressure on margins. “Last year, the IT industry hired nearly two lakh employees. This year, we expect it to be lower,” said Nasscom President R Chandrashekhar.

Ashishkumar Chauhan, MD & CEO, BSE said, “The rise in unemployment in urban India poses a challenge. It is apparently an outcome of low capacity utilisation… and low investment activity.” The most recent GDP data reveals that gross fixed capital formation, which denotes investment, shrunk by 3.1 per cent in the first quarter of the fiscal.

Mahesh Vyas, MD & CEO, CMIE said the sharp rise in unemployment points to a possible slowdown in rural economic activity. Intense rains and flooding in parts of the country may have impacted agricultural labourers and non-agricultural rural daily wage-earners, he reckoned.

The BSE-CMIE data indicates that the employment situation “may be worse than what is depicted in the NSSO survey,” said Amitabh Kundu, Professor, Institute for Human Development. The most recent NSSO survey, in 2011-12, recorded that workforce grew to 47.41 crore persons from 46.55 crore persons in 2009-10.

The Labour Bureau’s most recent quarterly survey, conducted in September 2015, however, revealed that job creation in eight labour-intensive sectors had dipped to a six-year low: only 1.55 lakh new jobs were created in the first nine months of 2015, against 3.04 lakh jobs in the corresponding period in 2014.

According to Kundu, the data underline the government’s need to focus on campaigns such as Make in India and Skill India, and to address the low level of women’s participation in the workforce in rural areas. Rigid labour markets also don’t give employers much flexibility to hire, he noted.

A number of labour reforms proposed by the NDA government are stuck owing to opposition from the trade unions. Even the recent decision to hike minimum wages will add to the inflexibility in labour markets, experts say.

The International Labour Organisation has repeatedly voiced its concerns over the lack of adequate employment generation and the absence of quality jobs. “Most new jobs in the organised sector are informal,” it said in its Labour Market update for July 2016 for India.

But it noted that the fundamentals to sustain high rates of growth in the longer term are in place in India, including favourable demographics, high savings and investment rates, and increased resources for infrastructure and skills development.

“The challenge is to ensure that these drivers of growth are associated with the creation of more decent jobs that are accessible to youth, women and social groups across the country, particularly in rural areas,” it said.

According to Santosh Mehrotra, Professor of Economics, JNU, there could be some recovery in employment generation in the next six months with the government’s focus on highway construction as well as its campaigns for Swachh Bharat, rural housing and roads.

This article was published in Hindu Business Line: http://goo.gl/XYNrBA 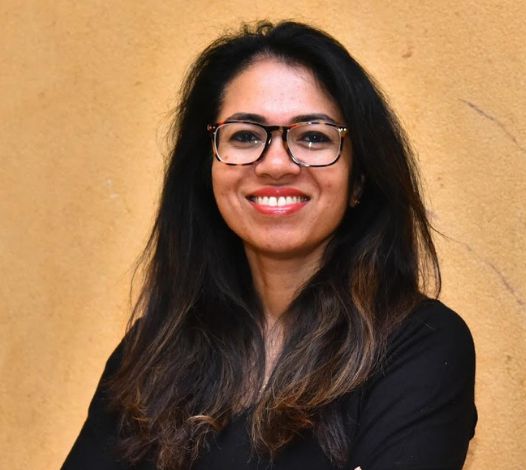