One solution to India’s challenges of education, employment, employability lies in state govts adopting apprenticeships on a large scale

One solution to India’s challenges of education, employment, employability lies in state govts adopting apprenticeships on a large scale
In 1935, a committee chaired by Tej Bahadur Sapru lamented about the problems of India’s educated unem-ployed. In 1948, India adopted an Industrial Policy Resolution that target-ed manufacturing to employ the major-ity of our workforce. In 1975, Indira Gandhi made reform of India’s appren-ticeship regime the 20th point in her 20- point programme. But in 2016, only 35 per cent of our graduates are employ-able without repair, only 11 per cent of our labour force works in manufacturing and we have only 300,000 apprentices. We would like to make the case that an important solution to India’s challenges of education, employment and employ-ability lies in state governments adopt-ing apprenticeships on a large scale.

The quest for predicting where jobs would be created in the long run is uni-versal — many countries and states have prepared reports like “Jobs in 2020” or “Employment in 2050”, but most have the efficacy of palm reading. Dynamic economies, by definition, continuously deviate from the status quo. Research suggests that 50 per cent of the jobs cre-ated in the United States in every decade since the 1960s did not exist in the decade before that. Anecdotally, this number seems true for new recruits to the Indian labour force in the last 10 years (700,000 a month) and will be true for new recruits in the next 10 years (one million per month).
But if policymakers can’t model job creation, how do they decide what to train for? The inaccuracy of 10- to 20-year predictions hardly means that two-to three-year job visibility is hazy. More important, we must make our skill sys-tem self-healing, with three lessons from the last decade. First, we can’t teach people in a few months what they should have learnt in 12 years and the most important vocational skills are reading, writing and arithmetic. So, fix-ing schools is an important skill agenda. Second, exploding the number of employers offering apprenticeships —today, India has only 25,000 versus more than 200,000 for Germany— will ensure skills keep up with work. Finally, 29 chief ministers matter more for job creation and skill development because there is no such thing as India’s labour market. Active state government apprenticeship programmes could take our numbers to the same proportion of the labour force as Germany’s (this would take India’s current 300,000 apprentices to 15 million).

Investment competition between states is increasing even as opportunities for offering investment tax incentives are diminishing. States are left with three levers for differentiation — ease of doing business, infrastructure and the skills of their labour force. Apprenticeships are a non-fiscal alternative to dead-end sub-sidy schemes such as the National Rural Employment Guarantee Scheme (NREGS) but don’t get the attention of state governments because of real and imagined reasons: central government in the driver’s seat, employer reluctance, student unwillingness, low social sig-nalling value, etc. But the natural learn-ing-by-doing and learning-while-earn-ing make apprenticeship more sustain-able, scalable and self-healing than other skill programmes.

We suggest that each state set up a State Apprenticeship Corporation (SAC) as a public-private partnership co-chaired by the chief secretary and the chairman of one of the state’s largest private employ-er. SACs will anchor programmes on state strengths such as tourism in Rajasthan, information technology in Karnataka and manufacturing in Tamil Nadu; target employers with different strategies for companies headquartered and those operating in the state; make employers volunteers by simplifying procedures and recognising perform-ance; create matching infrastructure, and enable higher education linkages.

SACs can work with the Board of Apprenticeship Training under the Ministry of Human Resource Development and Regional Directorates of Apprenticeship Training of the Ministry of Skill Development and Entrepreneurship to open state offices. SACs could operate from an employment exchange in a state capital and slowly add apprenticeship offerings to employment exchanges across the state. SACs would create an interface suite (website, mobile app and call centre in multiple languages) for employers, industrial training institutes, polytech-nic colleges, private colleges and stu-dents to match demand and supply. Most important, SACs would facilitate academic credit for apprentices by part-nering with universities within and out-side the state. India’s education system is imbalanced — we have 20 million people in physical college classrooms, three million in distance-learning class-rooms but only 300,000 in apprentice-ship classrooms — even though we should be indifferent to the mode of delivery. Degrees and apprenticeships complement each other: one has social signalling value, the other employabili-ty signalling value, so states can inno-vate in their convergence. Over time, SACs could work with school dropouts by mobilising subsidy money (NREGS, etc) to subsidise apprenticeship stipends but this should be done in phase two and only after putting in place appropriate processes and plumb-ing to avoid fraud.

Nobel Laureate Daniel Kahneman says, “Most successful pundits are select-ed for being opinionated because it’s interesting and the penalties for incorrect predictions are negligible. You can make any predictions you want and later peo-ple won’t remember them.” Policymakers can try but will rarely predict where jobs are created. Apprentices can make the system self-healing — the global experi-ence in this regard is positive. Germany has Europe’s lowest unemployment rate because of apprenticeships and UK has found that employers gain 26 times their investments on apprenticeship stipends. Recent amendments to the Apprenticeship Act of 1961 create the space for innovation, scale and higher education linkages for state govern-ments. If they don’t take advantage, then who will? And if not now, then when? 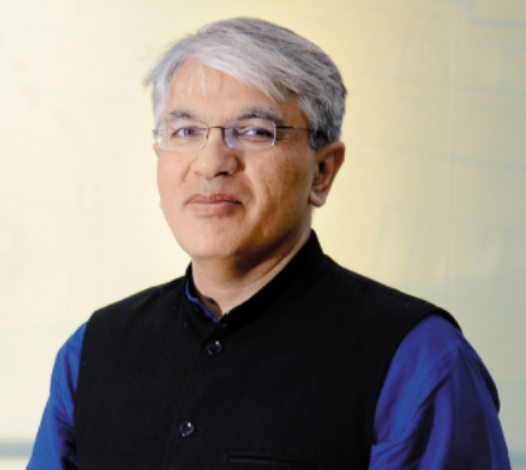 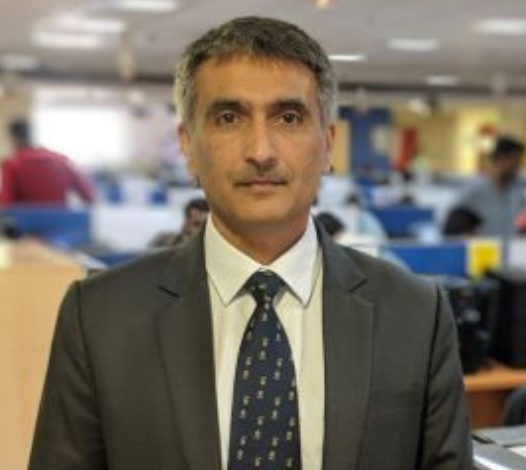