Companies such as Advanta Seeds, Coromandel International, Rallis India and others are roping in temporary staff more this year with an average salary of 12,000-14,000 a month. Most of the requirement has emerged from Andhra Pradesh, Tamil Nadu, Telangana, Karnataka and Odisha that are major producers of kharif paddy.

“After two long years of deficit rains, monsoon seems to be back in India with full vigour. It is expected that yield of kharif crop will be better this year if monsoon behaves properly in the coming months. The better monsoon has given rise to higher requirement of temp staff from agriculture and allied sectors,” Sudeep Sen, assistant vice president of staffing firm TeamLease Services, told ET.

The need for the temp staff in the agri and allied sectors is for six months, starting from June when sowing of crops happens and until November when harvesting is completed.

“The requirement will be more during the harvesting period,” said SP Shukla, an agricultural sector analyst.

GV Radhakrishna, global HR business partner at Advanta Seeds, expects this year to be a better one compared with the past two years for agri business. “But companies are assessing the manpower needs with microscope and moving very carefully with the new additions … We are also taking a cautious approach,” he said. Advanta Seeds procures temp staff from TeamLease.

“Fluent local language communication skills, ability to convince farmers and the channel partners, learning ability, adaptability and mobility are some of the qualities that we look at while hiring temp staff. During drought situations, most of the companies have optimised the headcount in both full time and temp. It has not gone up at a high scale, it is picking up slowly now,” said Radhakrishna 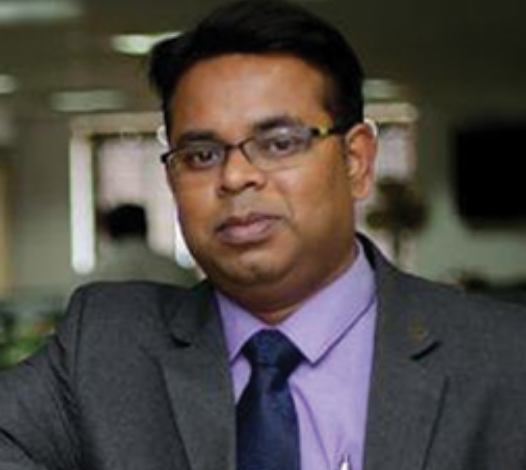