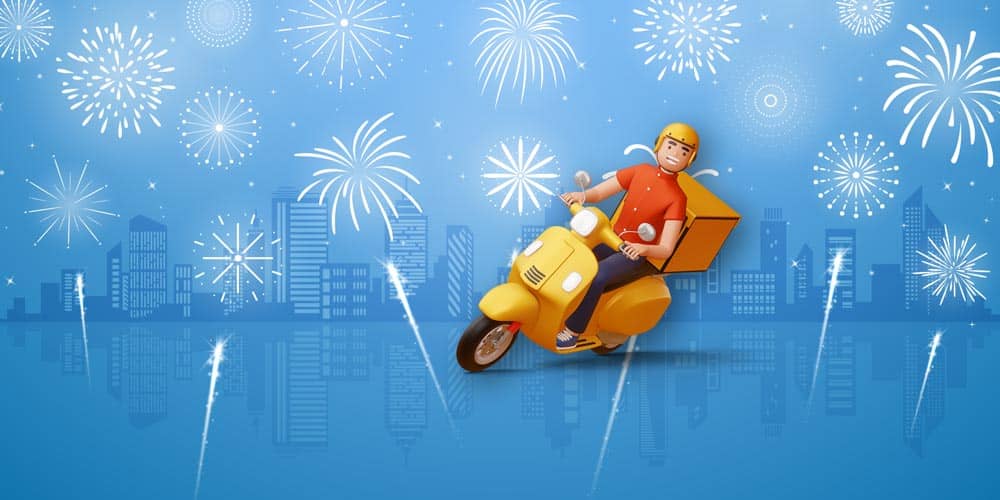 The festive season in India, which lasts from October to December, is the busiest shopping time of the year for customers. In the post-pandemic era, this season has become even more important to Indian buyers because it provides a glimmer of hope in a time of uncertainty. When it comes to buying from the comfort of one’s own home, shoppers feel like they’ve been granted an extended holiday season. During the festive season, there is always a bustle and a rise in the number of customers. Last year, sales increased by 23% year over year.

There is no better time of year than the festive season for Indian retailers and online sellers.

There is skepticism that this year’s holiday season won’t be as merry as previous year’s because of the current global turmoil. There are many reasons to believe that the dismal mood will stay in the air and surround the festive season:

Yet, we believe that there are many reasons why the above-mentioned factors may be debunked and the growth story of our festive season will continue to grow:c

Now that we’ve understood the reason for the dip in consumer sentiments and also the possibility of the bright light at the end of the tunnel for this year’s festive season, here’s what we believe e-commerce and retail firms should be doing to tackle the growth and human resource challenges during the upcoming festive season:

As a result of customers across all age groups expected to spend more than they did the previous year, the holiday season will lead to a boom in hiring. A significant portion of this intention is due to loosened regulations, as well as the availability of great festive deals and discounts, as well as an increase in online purchasing.

In order for organisations to avoid having to deal with high attrition rates over the festive season, they must ensure that their employees’ loyalty to the company is established. A company’s growth can be maximised with the support of staffing companies like TeamLease through the formalisation of workforce and payroll administration which in turn will help the companies focus more on the nitty-gritty of their core business.

A consumption-demand driven economic rebound in the new normal appears to be in good shape, thanks to improved consumer sentiments and a jump in sales. Due to shifting economic needs and the rapid pace of digital change, the eCommerce sector is seeing a shift in the hiring environment. Jobs are becoming more mobile, and this is causing a shift in the markets and an increase in demand for new-age roles.

Many industries that fared well during the pandemic experimented with the gig economy’s dynamics of flexibility and task-based hiring, especially the eCommerce sector. Workforce augmentation via the gig model is growing into an important capacity and capability development model that will become an important part of the flexible workforce model of the future. Hybrid work models will continue to evolve as India’s knowledge economy is supported by favourable government policies, resulting in the availability of more skilled workers and a greater number of jobs.

What do you think? 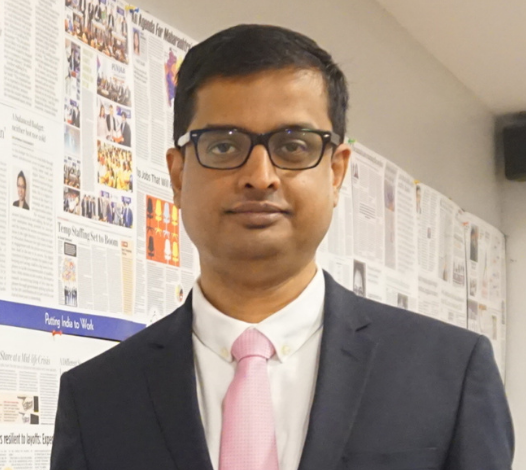